How would our food without bees?

It is not difficult to imagine what our food without bees, our diet would be dull and devoid of nutrients necessary for the proper functioning of our body, we must take into account that 84% of plant species and 76% of production European food depends on pollination by bees.

Disappearance of Bees
Bees are a concern for many people, and it is no wonder, in fact, according to Google Trends, last year the question what would happen if there were bees? It was among the first 10 of a list of questions about “what if …?”. The truth is that for years spoken of bees, especially since the population began to decline drastically, the interest is in this role that pollinators in agriculture and food production. Many experts have sounded the alarm that their disappearance would have disastrous consequences, assuming a huge challenge for mankind, biodiversity, food production and the economy would be seriously affected.

Currently the EFSA (food safety agency of the European Union) is evaluating the risk posed to bees using three neonicotinoid pesticides, plant protection products the Agency has confirmed that they are a risk to pollinators. Also in the United States has recently carried out an investigation in order to assess the situation of bees and their habitats, this study was initiated following the memorandum issued by the White House in which he warned that in the last decades had suffered a great loss of pollinators, noting that these insects were conducting a multimillion dollar contribution to the US economy, the concern is evident, we talked about it here.

The bee pollination is closely linked to food production, they are essential for the development of numerous plants and trees, also, in many cases there is a total dependence on bees. To this we must add that produce a highly valued food, honey, unfortunately every year the number of colonies and therefore honey production is reduced. Speaking of Europe, 84% of plant species and 76% of European food production depend on pollination by bees, according to data from then, the bee colony had been reduced by 30%, so in the 2011 the European Parliament passed a resolution that the European Union would increase the budget for research and development of new drugs that might protect bees from certain diseases, although there was talk of how they affected pesticides and other plant protection products to these insects.

If we ask the question how would our food without bees ?, could be extremist and respond phrase attributed to Albert Einstein: “If the bees disappear, mankind would be left four years of life.” It may not be so, but its disappearance would be profound change, food security and diversity would be seriously threatened, it would produce a loss of biodiversity and affect the ecological balance, the food prices would increase significantly, disappear honey … These are just some of the consequences of the disappearance of these little pollinators.

Greenpeace is aware of the importance of bees and it takes some time fighting to protect, as is protecting biodiversity and food, may recall that in 2014 the Greenpeace launched a campaign called Greenbees, which had as committed to gather as many signatures as possible in order to influence governments and companies that acted and saved them the bees, then you can see the cute video of the campaign in which it is shown how bees are mobilized to protest against pesticides, They are acting as if they were activists of Greenpeace.

To ensure the food supply in the coming decades is necessary to fight against the reduction of bee colonies, something that many countries are becoming aware. Returning to the question before done, says Greenpeace our diet depends heavily on pollinators in Europe, 84% of the 264 crop species and 4,000 plant varieties exist thanks to insect pollination, production of some foods as apples, peaches or courgettes not be viable without pollinators, would be necessary to resort to manual pollination, leading to eat these foods were a luxury.

Would enjoy a fairly boring diet and also lacking the nutrients necessary for the proper functioning of our body, the picture you can see below is quite explicit, it would come to this regrettable situation. We speak of the power of human beings, but also suffer the consequences of the disappearance of bees other living beings, which would likely increase the number of species that are extinct.

Greenpeace continues its campaign of awareness and requested our collaboration, we can become partners to support the work undertaken by the organization or can sign the petition to save the bees, it is requested that the Government of our country to establish a timetable for the ban of the most harmful pesticides (imidacloprid, clothianidin, thiamethoxam, fipronil, chlorpyrifos, deltamethrin and cypermethrin). A comprehensive plan of action to protect bees and other pollinators, establishing a roadmap so as to increase to 7.6 million hectares the area devoted to organic farming by 2020 is also requested.

So far over 200,000 people have signed this petition in our country, but many more signatures are needed, we invite you to read this article by Greenpeace about what might happen if bees disappeared. 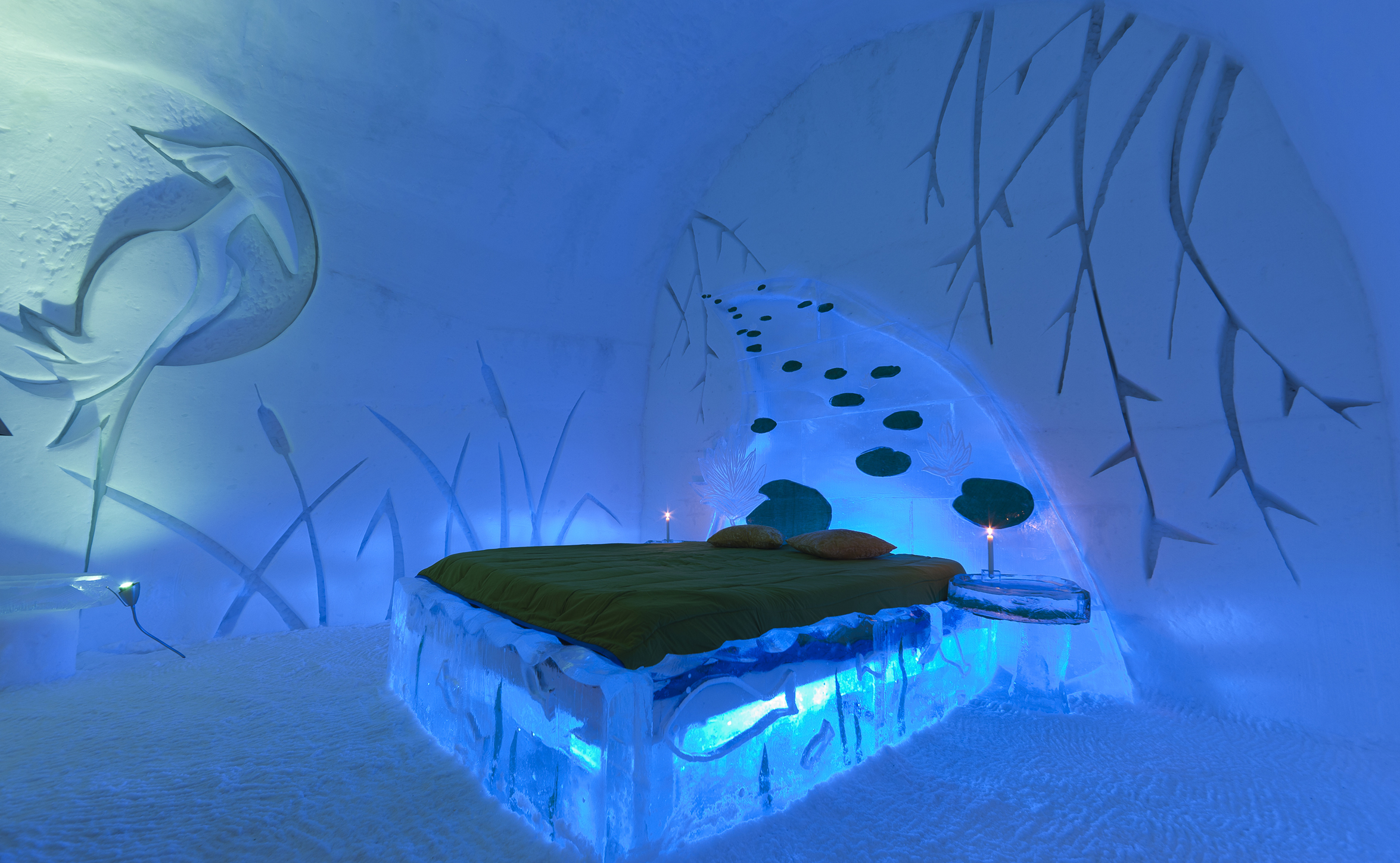 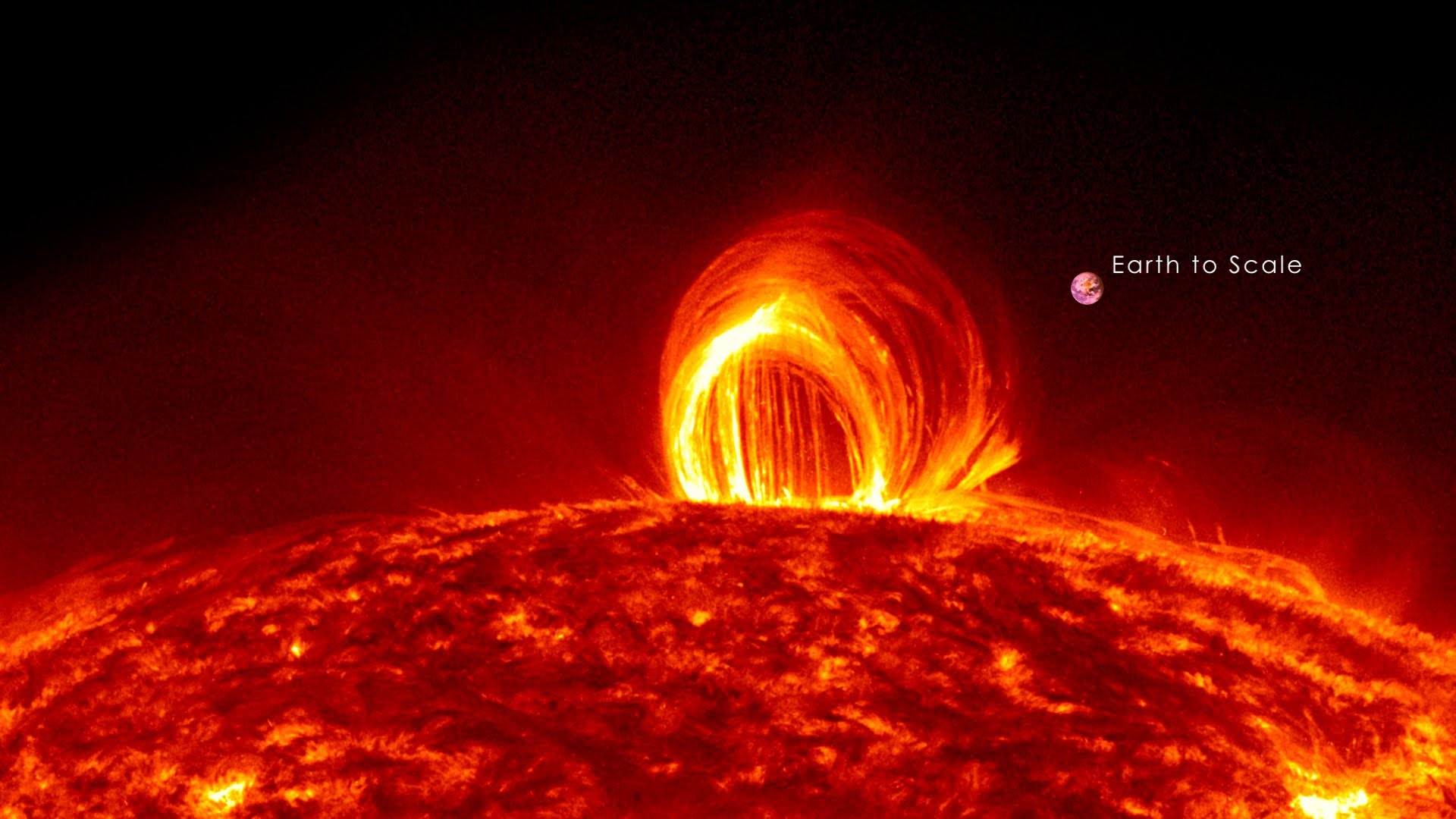 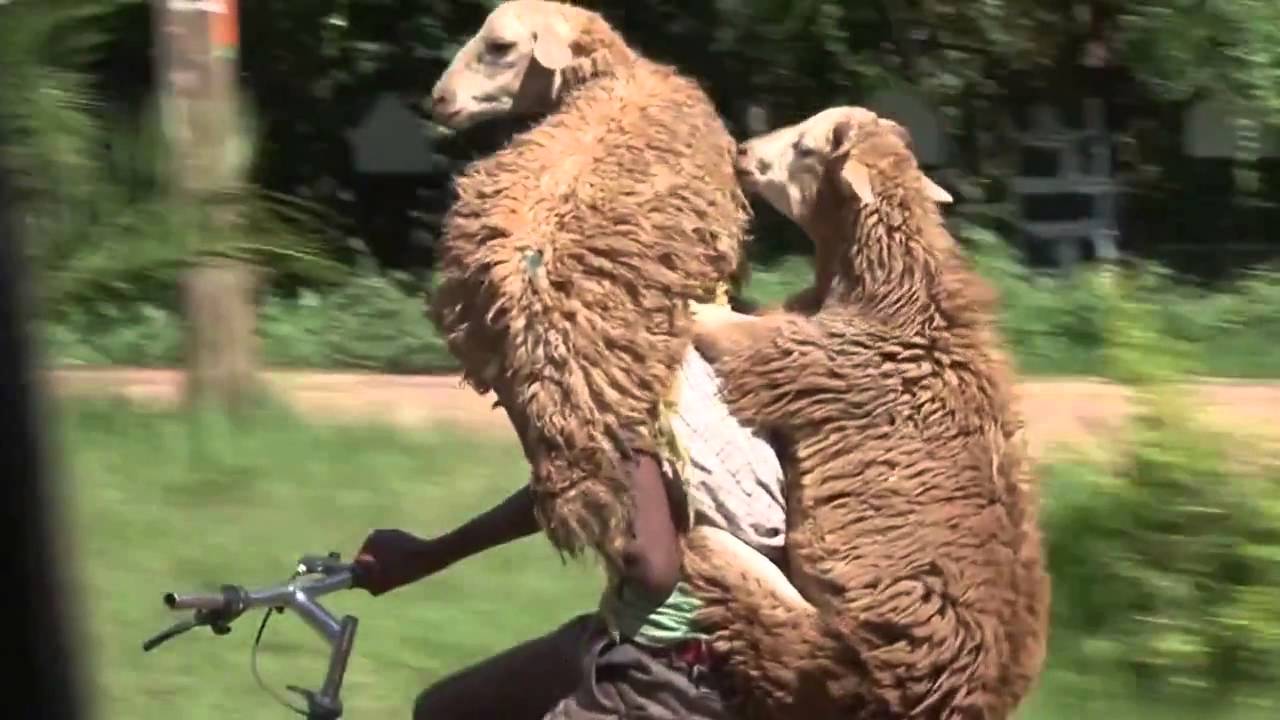 When you go with bike, take proteins